Breast Conservation Plus Radiation Tops Mastectomy — “More extensive breast surgery does not appear to save any lives.” 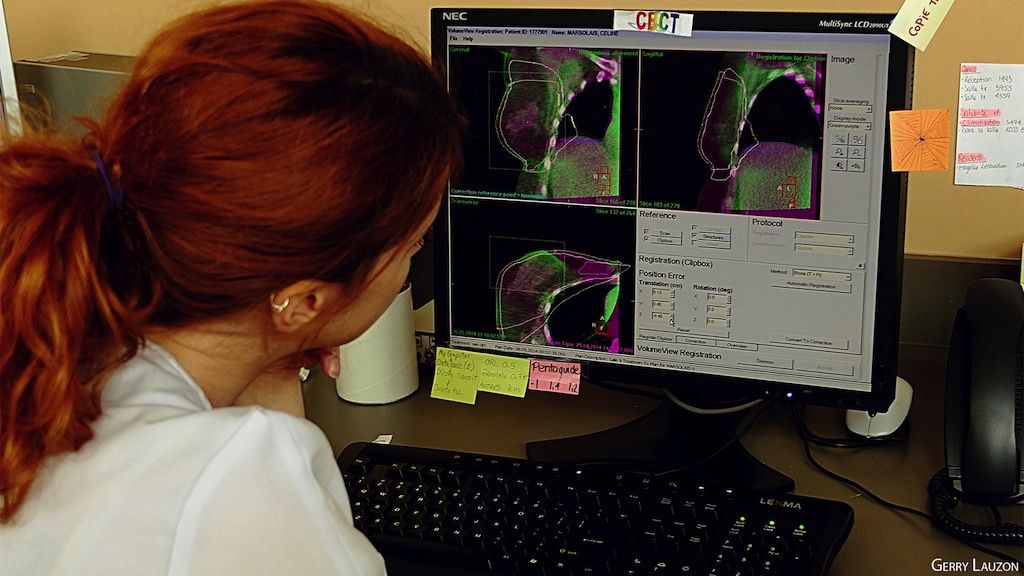 Breast-conserving surgery accompanied by radiotherapy (RT) gave women better survival odds than mastectomy with or without RT, according to Swedish researchers.

Even after adjusting for previously unmeasured confounders, breast-conserving surgery plus RT yielded better survival than mastectomy, regardless of whether it was accompanied by RT, they noted in JAMA Surgery.

These findings suggest that if both of these “interventions are valid options, mastectomy should not be regarded as equal to breast conservation,” they concluded.

De Boniface’s group pointed out that previous cohort studies have demonstrated better survival after breast-conserving surgery with RT than after mastectomy without RT. “Mastectomy has subsequently been questioned as an equally valid surgical alternative,” they wrote. “However, there are important confounders that may have biased these results.”

The authors prospectively collected data from the Swedish National Breast Cancer Register, as well as comorbidity and socioeconomic data from other national registries. The study cohort included 48,986 women diagnosed with primary invasive breast cancer from January 1, 2008 to December 31, 2017. All patients underwent breast surgery, had tumor stages of T1 or T2, and had no more than 10 positive lymph nodes.

This study “adds evidence to support the recommended use of breast-conserving surgery with RT in both node-negative and node-positive breast cancer,” de Boniface and team wrote, adding that neither socioeconomic background, comorbidities, nor the addition of postoperative RT after mastectomy diminished survival differences.

They suggested that when it comes to deciding between breast-conserving surgery and mastectomy, a collaborative weighing of the pros and cons is needed by both clinician and patient. “It is striking that extensive breast surgery is more prevalent in node-positive disease despite suitability for breast conservation, indicating a misconception of safety, probably both from a patient and a physician perspective,” they added. “In short, more extensive breast surgery does not appear to save any lives.”

While there have been efforts in recent years to de-escalate radiation therapy, the results of this study “challenge the wisdom of prematurely abandoning radiation after breast-conserving surgery for clinically early-stage disease,” wrote Lisa Newman, MD, MPH, of Weill Cornell Medicine in New York City, in an accompanying commentary.

The study’s findings could represent two perspectives — the possibility that radiation induces secondary abscopal antitumor effects, or that some breast cancers are so biologically indolent they don’t require locoregional intervention, she noted.

“Regardless of the interpretation chosen for the outcome patterns observed in this study, one fact cannot be disputed: [breast-conserving surgery] is safe and effective management in early-stage breast cancer,” Newman concluded.

Any time you can avoid cutting into the spine to remove a tumor, you should consider doing so. If your doctor tells you it can’t be done. Get a second opinion from a CyberKnife expert.

When it comes to cancer we no longer look at it as stage 4 or 3 or 2. We treat all stages of cancer often buying patients precious time. What would you do with the extra life you are given?

Did you know that lung cancer kills three times as many men as prostate cancer and twice as many women as breast cancer? Those are staggering statistics when you think about it. Also, fewer than one in seven patients will be diagnosed while lung cancer is in its...
Read More

CyberKnife Radiation Therapy is an alternative noninvasive treatment for brain tumors. There is no downtime, no cutting, no anesthesia. Treatment is done on an out patient basis. You lay down on the CyberKnife table, get treated and about 45 minutes later get up and get on with your day.

Single-Dose Radiotherapy for Breast Cancer Reduces Damage to Nearby Organs

There are safer ways to treat breast cancer that spare damage to the heart and lungs.

The role of radiation therapy for lung cancer is constantly changing and evolving as techniques get more precise.  It used to be that radiation was limited to patients where surgery was not an option. But not anymore. Lung Cancer Treatment Options That’s because...
Read More

When ever you can it’s always best to avoid surgery. Today many tumors in the body, including the brain can be destroyed with CyberKnife Radiation Therapy

CyberKnife Radiation Therapy can treat breast cancer in 1-to-5 sessions instead of 35 with other types of radiation. Plus it is more targeted therapy, greatly reducing the risk of damage to the lungs and heart. So why would you choose any other treatment option if you are a candidate for CyberKnife?

Why would anyone risk major surgery to get rid of lung tumors when you can do it without surgery, noninvasively using CyberKnife Radiation Therapy which destorys lunng tumors with no downtime and very little risk of side effects?