What to Know About Lung Cancer Statistics and Age 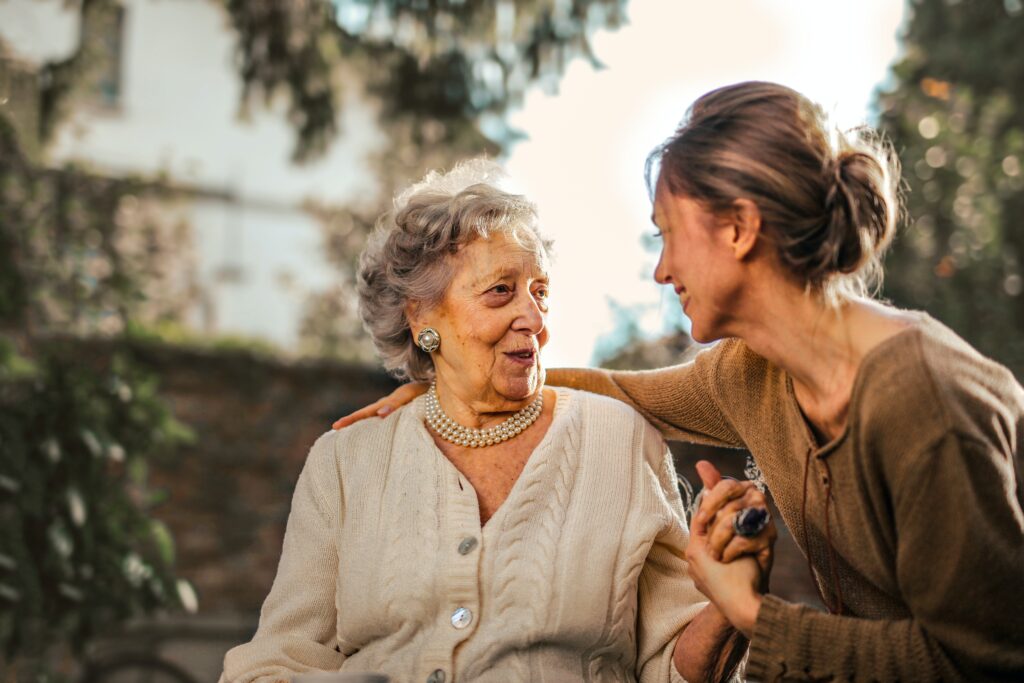 Statistics can give us an idea of overall rates, but it’s important to remember that people are not statistics. These are just guidelines and aren’t necessarily applicable to everyone.
Although survival statistics are mainly based on the stage of the cancer at diagnosis, there have been studies done looking at age and survival.

When looking at age and survival, one studyTrusted Source found that the median survival time of elderly patients, which were considered people over the age of 60 in this study, was significantly lower compared to that of younger patients (37.8 weeks versus 57 weeks, respectively).
Age was found to be one of the main prognostic factors in survival in those with lung cancer.

Rate of diagnosis by age group:

A note about race and statistics:

It’s important to note that various risk factors and other demographic factors, such as racial injustices and inequities in healthcare, can interact with one’s risk of developing lung cancer and impact the age at diagnosis. This is not always captured by statistics.

Risk factors for lung cancer can include:

Common early symptoms of lung cancer can include:

As the cancer spreads, other symptoms can develop based on where the cancer has spread.

When to see a medical professional:

Although lung cancer is primarily a disease affecting people over the age of 60, it does get diagnosed in younger people as well. Various factors can affect the risk of developing lung cancer and interact with age.
It is important to know the risk factors and signs and symptoms so you can see a doctor as soon as possible if need be.
If you have concerns about your risk for lung cancer, talk with a health professional. They can go over your medical history and your personal risk factors and talk with you about your health behaviors and ways to help lower your risk.

Lung Cancer is one of the most common cancers we treat successfully at the Cyberknife Center of Miami – The Beam Of Life.

Call our lung cancer and oncology experts to find out if we can help you or a loved one 305-279-2900 and to learn more click here to go to our lung cancer page on our website.

Any time you can avoid cutting into the spine to remove a tumor, you should consider doing so. If your doctor tells you it can’t be done. Get a second opinion from a CyberKnife expert.

When it comes to cancer we no longer look at it as stage 4 or 3 or 2. We treat all stages of cancer often buying patients precious time. What would you do with the extra life you are given?

Did you know that lung cancer kills three times as many men as prostate cancer and twice as many women as breast cancer? Those are staggering statistics when you think about it. Also, fewer than one in seven patients will be diagnosed while lung cancer is in its...
Read More

CyberKnife Radiation Therapy is an alternative noninvasive treatment for brain tumors. There is no downtime, no cutting, no anesthesia. Treatment is done on an out patient basis. You lay down on the CyberKnife table, get treated and about 45 minutes later get up and get on with your day.

Single-Dose Radiotherapy for Breast Cancer Reduces Damage to Nearby Organs

There are safer ways to treat breast cancer that spare damage to the heart and lungs.

The role of radiation therapy for lung cancer is constantly changing and evolving as techniques get more precise.  It used to be that radiation was limited to patients where surgery was not an option. But not anymore. Lung Cancer Treatment Options That’s because...
Read More

When ever you can it’s always best to avoid surgery. Today many tumors in the body, including the brain can be destroyed with CyberKnife Radiation Therapy

CyberKnife Radiation Therapy can treat breast cancer in 1-to-5 sessions instead of 35 with other types of radiation. Plus it is more targeted therapy, greatly reducing the risk of damage to the lungs and heart. So why would you choose any other treatment option if you are a candidate for CyberKnife?

Why would anyone risk major surgery to get rid of lung tumors when you can do it without surgery, noninvasively using CyberKnife Radiation Therapy which destorys lunng tumors with no downtime and very little risk of side effects?