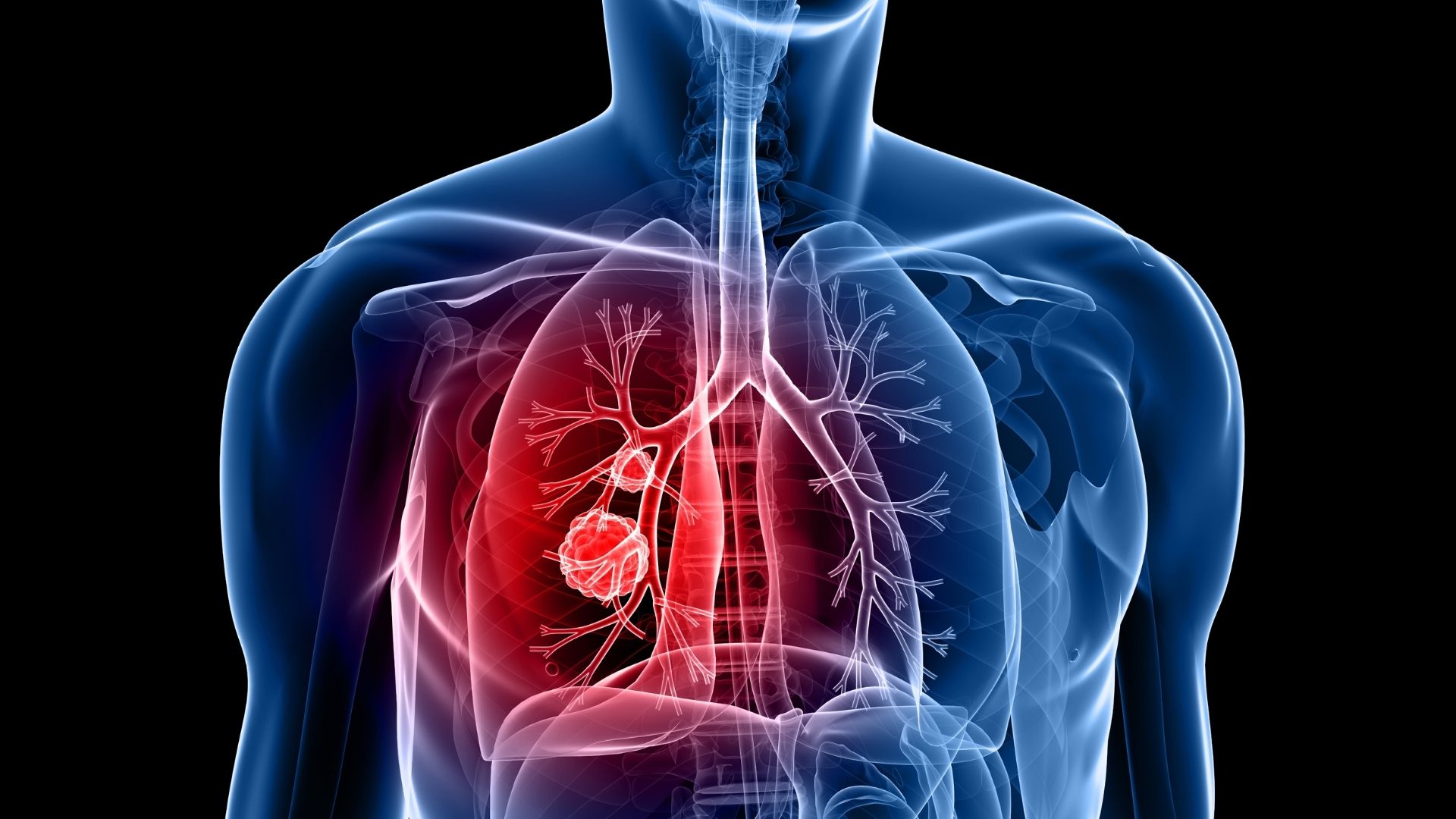 Did you know that lung cancer kills three times as many men as prostate cancer and twice as many women as breast cancer?

Those are staggering statistics when you think about it.

Also, fewer than one in seven patients will be diagnosed while lung cancer is in its earliest, most treatable stage according to the Lung Cancer Foundation of America.

But there is still reason for hope even if a patient is diagnosed at a later stage, there are treatments as well as clinical trials available.

That’s why patients have to be their own best advocates.

They need to speak with their doctors and do their own research to determine the path that will give them the best chance of survival.

Once a patient is diagnosed, doctors typically run tests to figure out the stage of the cancer and the best treatment plan.

But lung cancer surgery is complicated, and patients need to be healthy enough to endure the surgery. A patient’s overall health, cancer type and stage as well as a patient’s lung function play crucial roles in determining what procedure a surgeon may choose.

While surgery has been considered the gold standard, radiation is challenging that standard.

Radiation uses high-energy rays to target and destroy the cancer.

There are also several different types of radiation used including internal and external radiation.

And while there are several types of external radiation, stereotactic body radiation therapy (SBRT), like that used at the CyberKnife Center of Miami, offers some distinct advantages.

Oncologists use medication to shrink and kill the cancer.  Chemotherapy comes in many different forms including pills as well as medication given in a patient’s veins.

This therapy uses medication to stop the growth and the spread of the cancer.

According to the American Cancer Society, immunotherapy means using medications to help a person’s own immune system fight the cancer by recognizing the cancer cells then killing them.

Sometimes doctors use a combination of various treatment options to kill the cancer.

Studies show that the SBRT radiation used at the CyberKnife Center of Miami offers a solution with promising results.

With the SBRT technology, beams hit the tumor from different angles, but because of its pinpoint accuracy, there is less damage to surrounding tissue.

The system monitors a patient’s breathing and keeps track of even the smallest movements by a patient so only the tumor is targeted.

There are also fewer treatments than with traditional radiation. Most patients only needing one to five with CyberKnife.

CyberKnife Miami opened its doors nearly 20 years ago and was the first CyberKnife center to open in the Southeast.

Since that time, we have successfully treated thousands of patients from across the country and right here in South Florida, including patients in Dade, Broward, Palm Beach and Monroe counties.

If you want to learn more about CyberKnife Miami for lung cancer call us now at 305-279-2900 or go to our website www.cyberknifemiami.com.