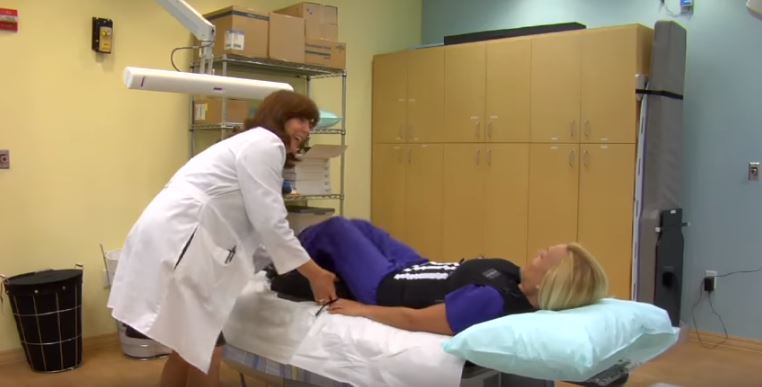 After skin cancer, breast cancer is the most common cancer among women in the United States.

Millions of women are living with breast cancer and survival rates have improved over time thanks to early detection and advances in treatment including CyberKnife Radiation Therapy.

However actual experiences among patients with breast cancer who undergo radiotherapy are much different than  their fears and misconceptions prior to treatment, according to a study published in the journal, Cancer.

Researchers surveyed more than 500 patients who underwent radiation therapy, also known as radiotherapy for breast cancer, inquiring about their fears and expectations regarding it.

The survey results showed that 47% of patients had heard frightening experiences about radiotherapy although 68% stated that they had little to no knowledge about it and only 2% agreed that the stories they heard were actually true.

84% of patients indicated that the overall severity of short- and long-term adverse events were better than expected.

The authors concluded that “The actual experiences of patients were overwhelmingly superior to initial expectations, and the majority of patients agreed that their initial fears and negative impressions regarding breast radiation therapy were unfounded.”

And that “This information can play a critical role in counseling future patients and providers concerning the actualities of modern breast radiation therapy such as CyberKnife Radiation Therapy.

At CyberKnife Miami we can treat breast cancer with just 5 radiation therapy sessions instead of about 30 with other types of radiation, and we have few if any side effects.

The most common is slight redness near the treatment sight and a little dry skin, of which both go away quickly.

For more information on how CyberKnife’s state-of-the-art Radiation Technology treats Breast Cancer, talk to our oncology and radiation therapy experts at CyberKnife Miami 305-279-2900 & go to our website now