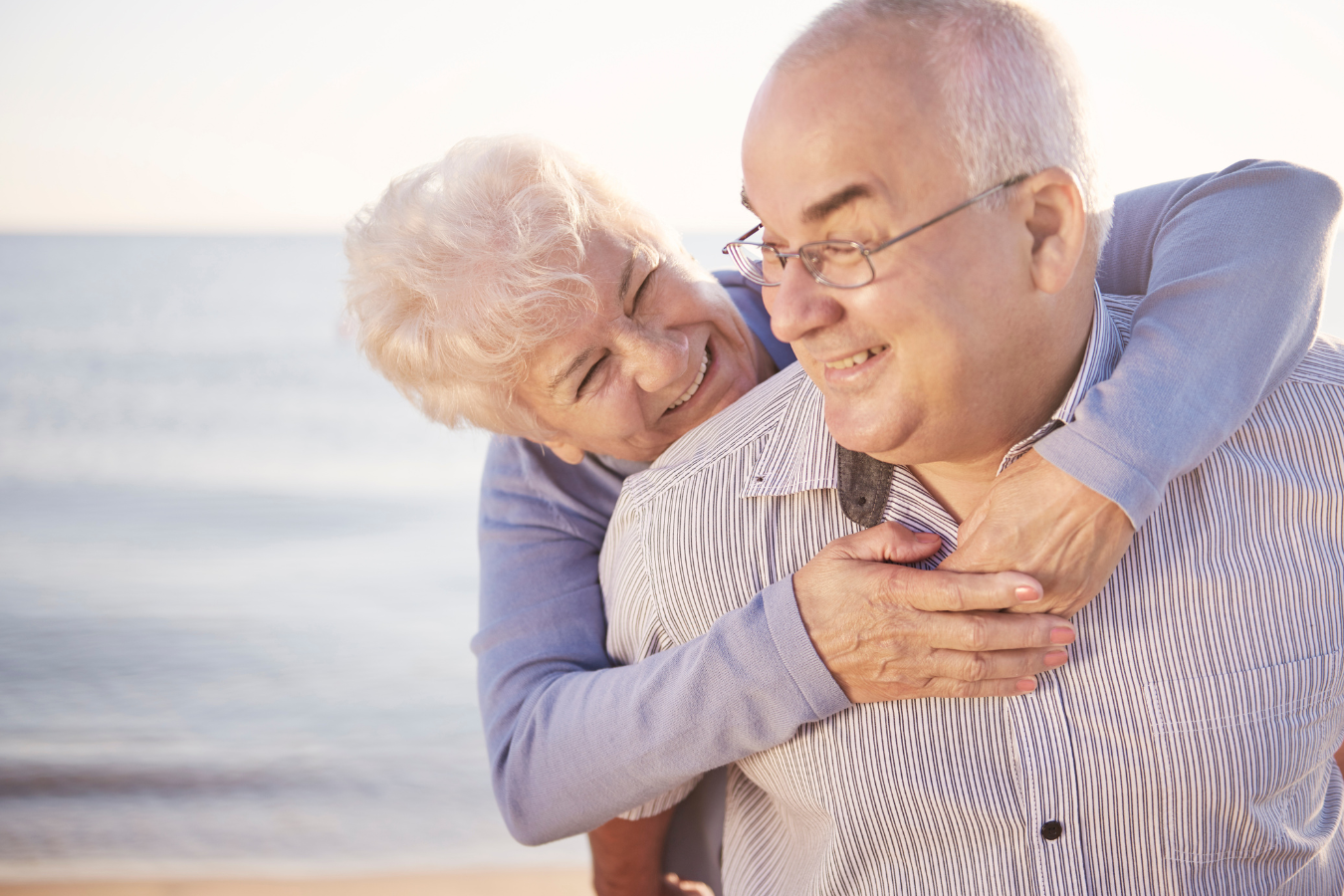 While the word cancer in and of itself can be scary. The treatments for cancer – like radiation – also evoke similar fears. The truth is 50% of cancer patients will need radiation at some point during their treatment according to one study.

That’s why the experts at the CyberKnife Center of Miami – the premiere radiation center for cancer treatment in South Florida – want to dispel some of the common myths and misconceptions about radiation.

Let’s start with six common myths about radiation in general. Then we’ll talk specifics about stereotactic body radiation therapy (SBRT), the type delivered directly to tumors by CyberKnife, while the healthy surrounding tissue is left unharmed.

Myth #2: Radiation and chemotherapy have the same side effects.

Myth #3: Radiation will cause me to develop a second cancer.

One of the big fears is developing a second cancer from radiation. And while that is a possibility, research suggests it only happens in about 5% of cases, and often many years later. Lifestyle and genetic predisposition may play a greater role than prior radiation treatment.  More importantly, because of advances in radiation therapy – like the targeted approach with CyberKnife — the risk is decreasing.

Myth #4: Radiation treatment will make me radioactive so I can’t be around others.

This couldn’t be further from the truth.  The radiation from most cancer treatments does not remain after the treatment beam is turned off. You would need to be careful around others only if you had radioactive compounds injected or radioactive seeds implanted such as in low dose prostate seed implantation for prostate cancer or radioactive iodine treatment for thyroid treatment. Your radiation oncologist would inform you of this before your planned treatment. With conventional treatments, you cannot transmit radiation to others.

Myth #5: All radiation treatments are the same.

Again, this is false. There are several types of radiation used to treat cancer. Some work internally and some work externally. CyberKnife, which is a noninvasive radiation treatment system for cancerous and non-cancerous tumors as well as other medical issues where radiation may be part of the treatment plan is an external beam therapy.

“CyberKnife is the most refined way to target a tumor and minimize the dose to normal tissue,” according to Dr. Mark Pomper, board-certified radiation oncologist and medical director of CyberKnife Miami.

Myth #6: If I have radiation once, I can’t have it again.

While that may be true in some cases or with some types of radiation, it’s generally not true with CyberKnife.

According to Accuray, the maker of CyberKnife, “Because it can precisely target tumors, the CyberKnife System may provide a safe radiation treatment option even for some previously irradiated patients.”

There are minimal side effects with CyberKnife treatment. The side effects often depend on the area being treated, the type of cancer a patient has, and a person’s overall health and are typically minor lasting only a few days or weeks.

“Accurate and precise delivery helps minimize radiation to the healthy tissues surrounding tumors and potentially the risk of side effects, which may lead to a better quality of life for the patient both during and after treatment,” Accuray states.

In fact, look at this video from Accuray showing the difference between CyberKnife’s delivery of radiation and other types of radiation. The precision makes a huge difference.

While treatment plans differ from patient to patient and depend on your diagnosis, typically, one to five treatments are needed.  That’s because CyberKnife delivers pinpointed radiation. With CyberKnife, you are done with your treatments faster than with conventional radiation treatments, which may take weeks to months to complete.

We can do that because our team is one of the most experienced with CyberKnife technology.

If you would like to find out more about treatment with CyberKnife, call us at 305-279-2900 or go to our website now for more information www.cyberknifemiami.com.