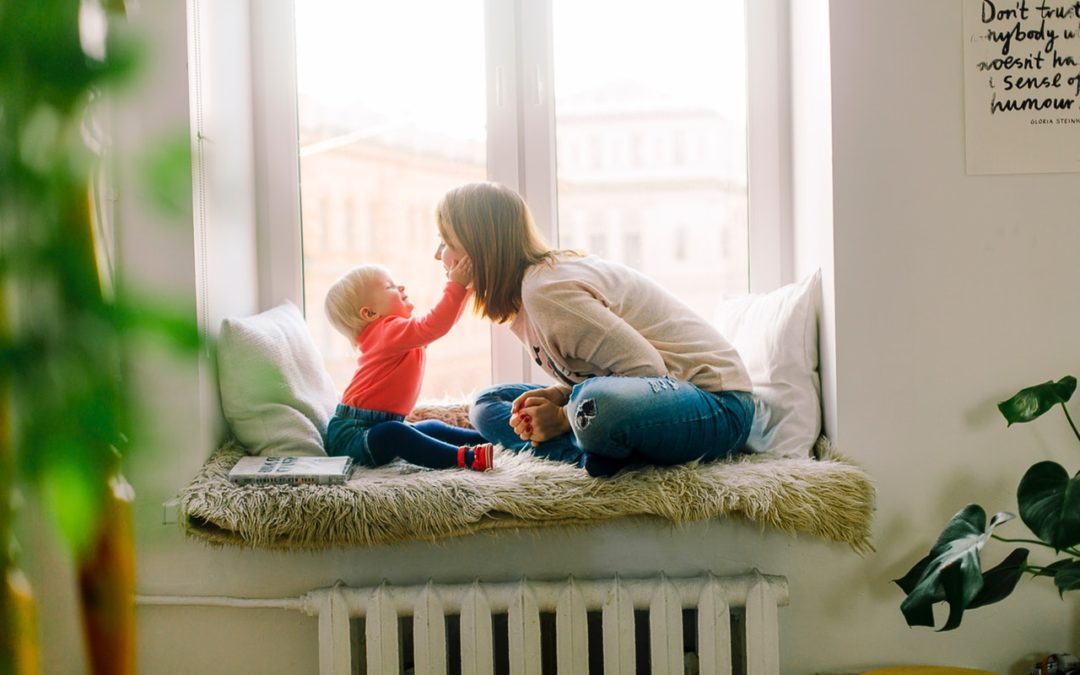 While many people have heard of CyberKnife, they couldn’t explain exactly what it is other than some new way to treat cancer. CyberKnife treatments are much more than that. For some people, it is a way to avoid traditional cancer treatments that can be quite brutal on a person’s general health.

CyberKnife treatment is a noninvasive, robotic-assisted radiation delivery system, which allows it to bypass and preserve healthy tissues surrounding a tumor – a very important bonus for people undergoing treatment for cancer. A robotic arm directs precision beams of high-dose radiation at a tumor from numerous angles to kill cancer – and only cancer – cells, leaving nearby healthy tissue safe and sound. CyberKnife procedures are done on an outpatient basis.

For people with otherwise impossible to reach tumors that prohibit surgery, the CyberKnife system delivers precise, targeted radiation focused on the tumor and nothing else. It is used to treat malignant tumors as well as benign or noncancerous tumors – such as those found in the brain, which can interfere with normal brain and body function, whether cancerous or not.

Whether CyberKnife is used in lieu of surgery, or in conjunction with other forms of treatment, it truly offers new hope to patients with inoperable or unreachable tumors. For example, some brain tumors are situated in locations where traditional surgery would result in brain damage or tumors that are so large they have become intertwined with portions of the brain, making it extremely risky to remove. In addition, many patients may not be able to withstand the trauma of surgery or the risks of anesthesia, in which case CyberKnife may be the solution they’ve got.

About the CyberKnife System

The CyberKnife system was invented at Stanford in 1994 and since then has provided new hope and treatment options to patients across the globe. It has the ability to track tumor movement and make allowances for even the slightest movements during treatment like breathing.

Anytime the tumor moves out of the delivery pathway, no radiation is sent, protecting healthy cells. For example, if you were to sneeze during a CyberKnife session, it would detect the tumor has moved and instead of blasting radiation at healthy tissues, it would stop and only begin again when the tumor is back squarely within the CyberKnife’s sights.

The side effects of chemotherapy can make fighting cancer a complete nightmare. It can cause patients to give up rather than spend all their time sick from chemotherapy and radiation treatments.

Enter CyberKnife. Instead of 10 to 40 traditional radiation treatments, CyberKnife can often accomplish the same results with 1 to 5 treatments.

That makes it much easier on patients and their busy lives and schedules. CyberKnife offers similar results in approximately one-eighth the number of radiation treatments.

Currently, there are only 29 CyberKnife facilities in the U.S., so if you live in Florida you’re lucky because one of those centers is in Miami.

If you or someone you know is suffering from a cancerous or non-cancerous tumor contact the CyberKnife Center of Miami (305) 279-2900 or contact them online and set up an appointment to see why CyberKnife is by far the superior method of fighting cancer.