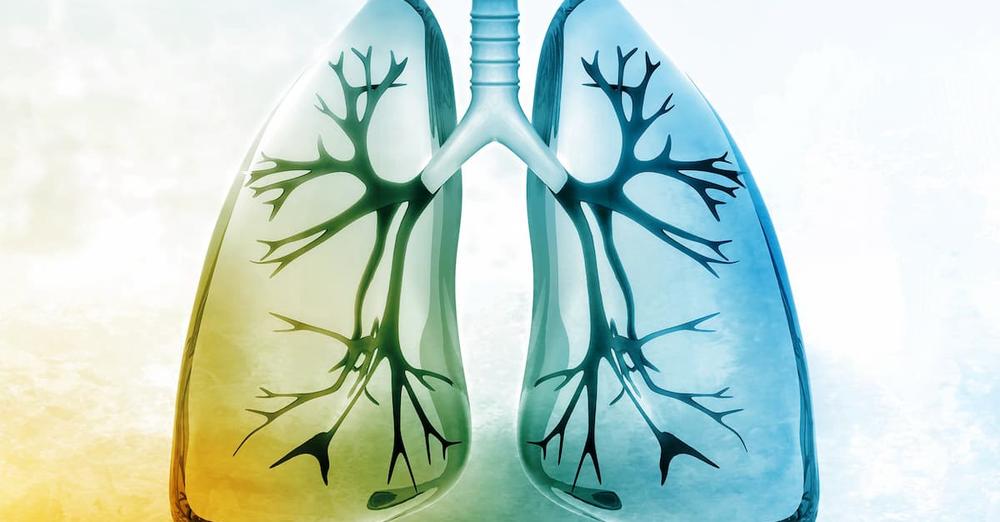 Lung Cancer is a scary diagnosis so you want the best way to treat it and according to the latest research CyberKnife is more efficient, including when there are multiple tumors. Here’s The Full Research Breakdown:
Single-Fraction Stereotactic Ablative Body Radiotherapy Demonstrates a More Efficient Delivery vs Multi Fraction in Pulmonary Oligometastases:
Although safety, efficacy, and symptom burden were not statistically different between patients with pulmonary oligometastases treated with single- or multi-fraction stereotactic ablative body radiotherapy, delivery appeared more efficient in the single-fractionation arm.
Safety, efficacy, and symptom burden among patients with pulmonary oligometastases who received single- and multi-fraction stereotactic ablative body radiotherapy (SABR) were comparable, although delivery was more efficient with single fractionation, according to results from the phase 2 SAFRON II study (NCT01965223) published in JAMA Oncology.
Freedom from local failure was not significantly different between the single- and multi-fraction arms (HR, 0.5; 95% CI, 0.2-1.3; P = .13).
The median freedom from local failure was not reached, and the estimated rates at 1-year were 93% (95% CI, 79%-98%) and 95% (95% CI, 81%-99%) in the single- and multi-fraction arms, respectively.
Additionally, the 3-year estimated rates were 64% (95% CI, 46%-78%) and 80% (95% CI, 62%-90%) in each arm, respectively.
Similarly, overall survival (OS) differences were not significant between the 2 arms (HR, 1.5; 95% CI, 0.6-3.7; P = .44), and the median OS was not reached.
Estimated OS rates in the single-fraction arm were 95% (95% CI, 83%-99%) at 1 year and 81% (95% CI, 64%-91%) at 3 years.
Estimated OS rates in the multi-fraction were 93% (95% CI, 80%-98%) and 67% (95% CI, 48%-81%) at 1 and 3 years, respectively.
“The TROG 13.01/ALTG 13.001 SAFRON II study is the first fully recruited randomized clinical trial to investigate the treatment of pulmonary oligometastases.mThis study has important implications for treatment selection in patients with pulmonary oligometastases, particularly in resource constrained environments, such as countries strongly impacted by the COVID-19 global pandemic,” the investigators wrote.
The patients in the single-fraction arm received 28 Gy of SABR on nonconsecutive days, and patients in the multi-fraction arm received 48 Gy of SABR, consisting of 4 daily 12-Gy fractions on nonconsecutive days over a 2-week period.
Eligible patients were required to have 1 to 3 lung oligometastases that were 5 cm or further from nonhematologic malignant tumors that were located away from central airways.
Additionally, an ECOG performance status of 0 or 1, as well as primary and extra-thoracic disease controlled via local therapy were required for enrollment.
The study’s primary end point was grade 3 or higher treatment-related adverse effects (AEs) within 1 year of SABR.
Secondary end points included freedom from local failure, OS, disease-free survival (DFS), and patient-reported outcomes.
Across 13 centers, a total of 90 patients were randomized to undergo treatment with either single-fraction SABR (n = 45) or multi-fraction SABR (n = 45).
Of that cohort, 87 patients were treated for 133 pulmonary metastases. The median follow-up of the study’s efficacy analysis was 36.5 months (interquartile range, 24.8-43.9).
Additional findings from the study indicated that there was not a significant difference in DFS was observed in either arm (HR, 1.0; 95% CI, 0.6-1.6; P> .99).
The median DFS was 13.2 months (95% CI, 10.1-17.2) in the multi-fraction arm and 14.3 months (95% CI, 9.7-21.4) in the single-fraction arm.
At 1 year, grade 3 or higher adverse effects (AEs) related to treatment were observed in 5% of patients (80% CI, 1%-13%) in the single-fraction arm and 3% of patients (80% CI, 0%-10%) in the multi-fraction arm (P = .37).
Grade 5 treatment-related hypoxia and radiation pneumonitis was seen in 1 patient from the multi-fraction group within 3 months of SABR.
Among common AEs, radiation dermatitis was observed in 7 patients from the multi-fraction arm compared with none in the single-fraction arm.
Esophagitis was also more common in the multi-fraction arm compared with 1 patient in the single-fraction arm.
“[As] the single-fraction treatment is of shorter duration and hence more efficient, this arm is a good candidate for escalation to future randomized clinical trials,” the investigators concluded.
CyberKnife Miami has treated many lung cancer patients, giving them hope when there was none and extending their lives, often for many years.
Call the Best CyberKnife Doctors in Miami at the CyberKnife Center of Miami to see if we can help you or a loved one 305-279-2900 and go to our website now to see how we treat lung cancer. https://www.cyberknifemiami.com/lung-cancer-treatment/
Reference: Siva S, Bressel M, Mai T, et al. Single-fraction vs multifraction stereotactic ablative B=body radiotherapy for pulmonary oligometastases (SAFRON II): The Trans Tasman Radiation Oncology Group 13.01 phase 2 randomized clinical trial JAMA Oncololgy.