Breast Cancer Deaths Rising For Women in Their 20s & 30s 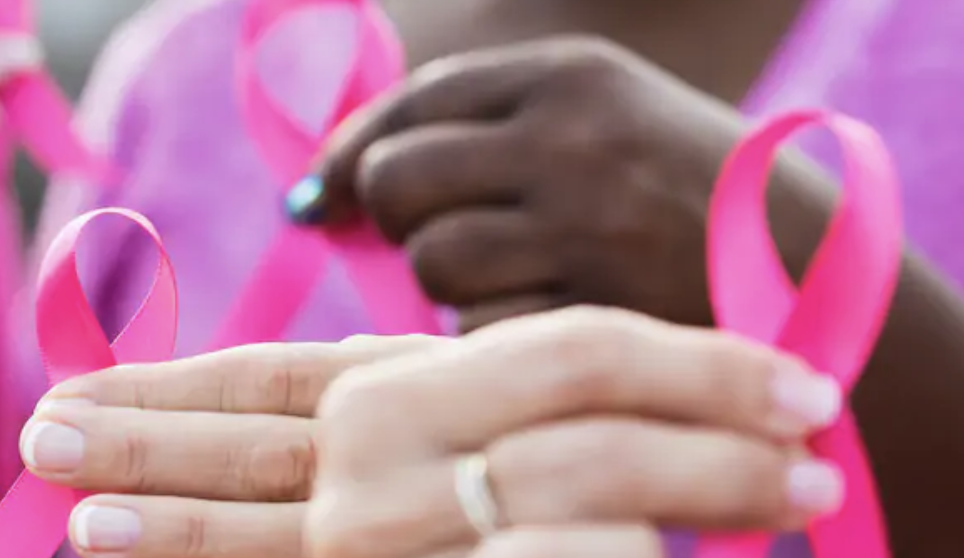 The American Cancer Society Recommends Women Start Getting Annual Mammograms at Age 45. But Another New Study Concurs With Previous Research, That Women, Especially Those With a Family History of Breast Cancer Should Start at Age 30.
With Breast Cancer Death Rates on Rise for Many Women in their 20’s & 30’s, It Sounds Like a Good Idea.